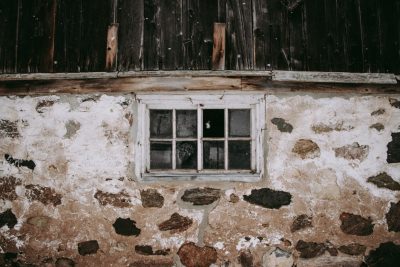 The Major Differences between Mold and Fungus
April 10, 2020 By Olga Loreto
0

Mold and fungus are two of the biggest concerns of most homeowners because these two substances can cause a plethora of problems once they target different areas of your home. These two are quite similar to each other, and many people tend to use the terms interchangeably oftentimes. Even though mold and fungus are closely related, it is essential to know that they are actually different in terms of their nature, characteristics, appearance, benefits, and harmful effects.

It is a specific kind of fungus that is invisible to the naked eye. However, when mold spores grow together in abundance, they do become visible, and they also emit a certain kind of a weird smell. Mold is microscopic in nature and is highly characterized by multicellular filaments that are known as ‘hyphae.’

This is a heterotrophic organism that is present in the air and exists all around us. The fungus is a living organism that is aerobic and is classified by its own separate kingdom. Some common types of fungi include yeasts and mushrooms.

Difference between Mold and Fungus

Although mold is a common type of fungus, they both are quite different from each other. Take a look at a few basic differences between the two organisms.

The mold consists of more than 100,000 types of species that are generally broken down into three main categories: allergenic (can cause mild allergies), toxigenic (toxic to contact and touch), and pathogenic (infectious for those with weak immune systems).

Fungus, on the other hand, has over 200,000 species. A particular type of fungus has the ability to transform into numerous different species. Not just that, but a single type can adopt a variety of characteristics from other fungi.

Mold is characterized as a multicellular microscopic fungus that features a group of hyphae filaments. When these filaments join together, they form the mycelium, which is visible to the naked eye.

The fungus has the ability to exist as three different organisms: macroscopic mushroom with a fruiting body, unicellular organisms as yeast, and multicellular molds with a network of hyphae.

Mold starts growing as a single spore, which is called a ‘mold spore.’ Once it begins to draw in moisture from the air, it quickly starts growing in size and creates a thin thread. The ideal breeding conditions for mold are dark, damp, and moist places.