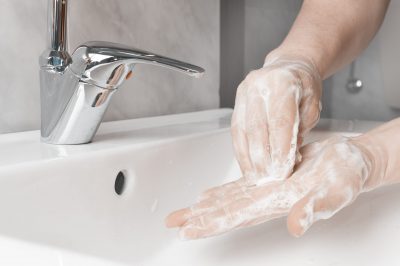 When do I need to wash my hands?

Handwashing throughout the day is important, but even more important during an outbreak. Always remember to wash your hands in these situations: